Doug is in Pittsburgh and David Gray joins Brad today. 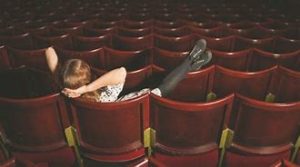 Don’t put your feet up?
Quieter than a tiger
Skydiving during the SWAT retreat does not occur where the shooting takes place.
Next week is our last week before our summer break.
Podcasts are uploaded daily by 10pm 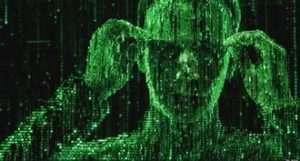 Doug is traveling to Pittsburgh for a men’s conference
Today’s guest is Tom McLeod, Transform Jacksonville
Caller Jeff: Everything is falling in to place

Next week is the last week before our summer break.
SWAT retreat is August 3rd
We start Hebrews when we come back in September. 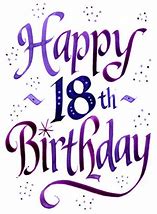 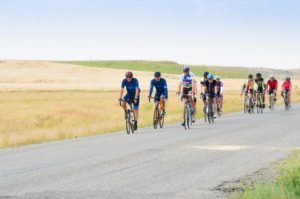 Bike ride during the retreat? If you’re interested in a bike ride during the activities at the SWAT retreat give Jim an email at jgglentor@gmail.com. Looking at 30-60 miles. Pace will depend on who shows up.
California schools and the LGBT agenda
Pro-choice VS anti-abortion? How about pro-life VS pro-death 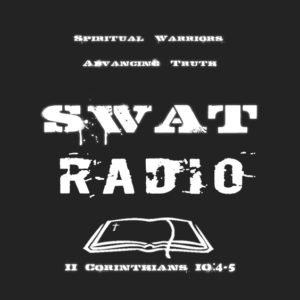 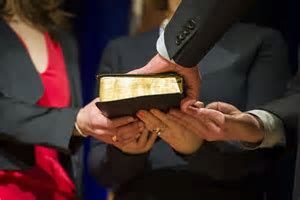 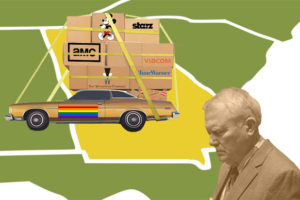 The Death of Jesus
45 Now from the sixth hour there was darkness over all the land until the ninth hour. 46 And about the ninth hour Jesus cried out with a loud voice, saying, “Eli, Eli, lema sabachthani?” that is, “My God, my God, why have you forsaken me?” 47 And some of the bystanders, hearing it, said, “This man is calling Elijah.” 48 And one of them at once ran and took a sponge, filled it with sour wine, and put it on a reed and gave it to him to drink. 49 But the others said, “Wait, let us see whether Elijah will come to save him.” 50 And Jesus cried out again with a loud voice and yielded up his spirit.
51 And behold, the curtain of the temple was torn in two, from top to bottom. And the earth shook, and the rocks were split. 52 The tombs also were opened. And many bodies of the saints who had fallen asleep were raised, 53 and coming out of the tombs after his resurrection they went into the holy city and appeared to many. 54 When the centurion and those who were with him, keeping watch over Jesus, saw the earthquake and what took place, they were filled with awe and said, “Truly this was the Son of God!”
55 There were also many women there, looking on from a distance, who had followed Jesus from Galilee, ministering to him, 56 among whom were Mary Magdalene and Mary the mother of James and Joseph and the mother of the sons of Zebedee.

Jesus Is Buried
57 When it was evening, there came a rich man from Arimathea, named Joseph, who also was a disciple of Jesus. 58 He went to Pilate and asked for the body of Jesus. Then Pilate ordered it to be given to him. 59 And Joseph took the body and wrapped it in a clean linen shroud 60 and laid it in his own new tomb, which he had cut in the rock. And he rolled a great stone to the entrance of the tomb and went away. 61 Mary Magdalene and the other Mary were there, sitting opposite the tomb.

The Guard at the Tomb
62 The next day, that is, after the day of Preparation, the chief priests and the Pharisees gathered before Pilate 63 and said, “Sir, we remember how that impostor said, while he was still alive, ?‘After three days I will rise.’ 64 Therefore order the tomb to be made secure until the third day, lest his disciples go and steal him away and tell the people, ‘He has risen from the dead,’ and the last fraud will be worse than the first.” 65 Pilate said to them, “You have a guard of soldiers. Go, make it as secure as you can.” 66 So they went and made the tomb secure by sealing the stone and setting a guard.